In December all the BoKlok Visättra Änger apartments were build and assembled and for BoKlok Solhöjden the base of C block was also laid down.  But even there is lot of work t be done e.g. roads, parking space, balcony and patios are still to be started.

BoKlok also send the invitation for “Upplåtelseavtal” lease agreement meeting for 3rd of February 2015, where the final agreement will be signed and thus the bill of (10% minus 25000 kr) apartment price will be send to all the buyers.

The preliminary date to move in the apartment is 2nd of June 2015. 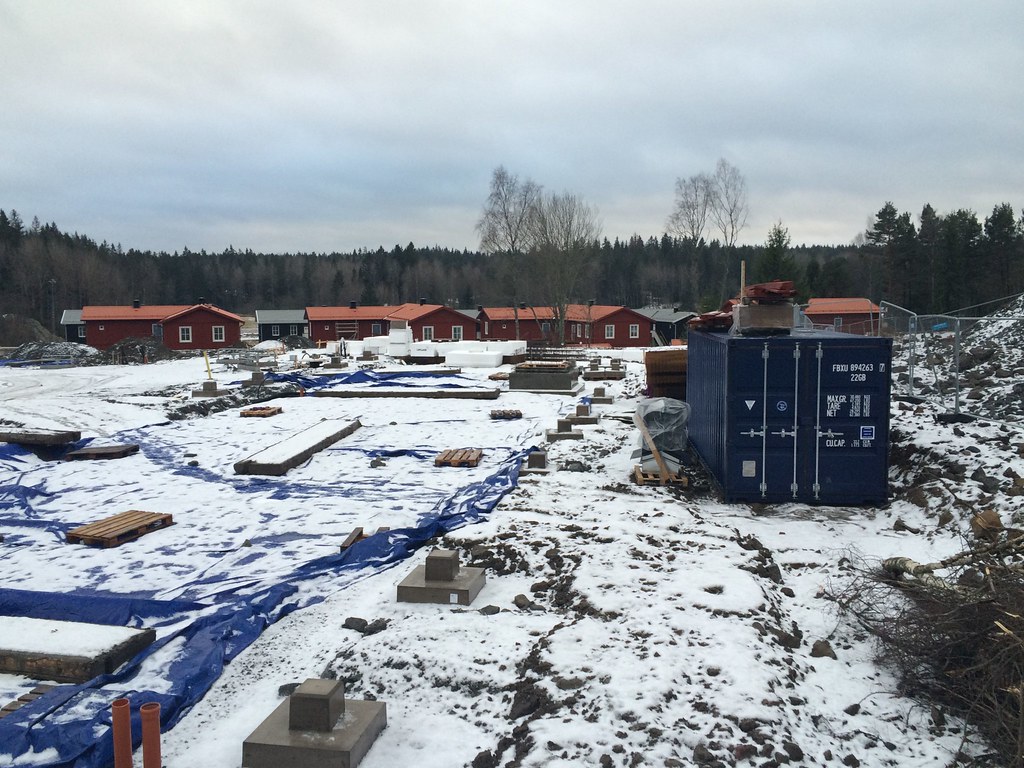 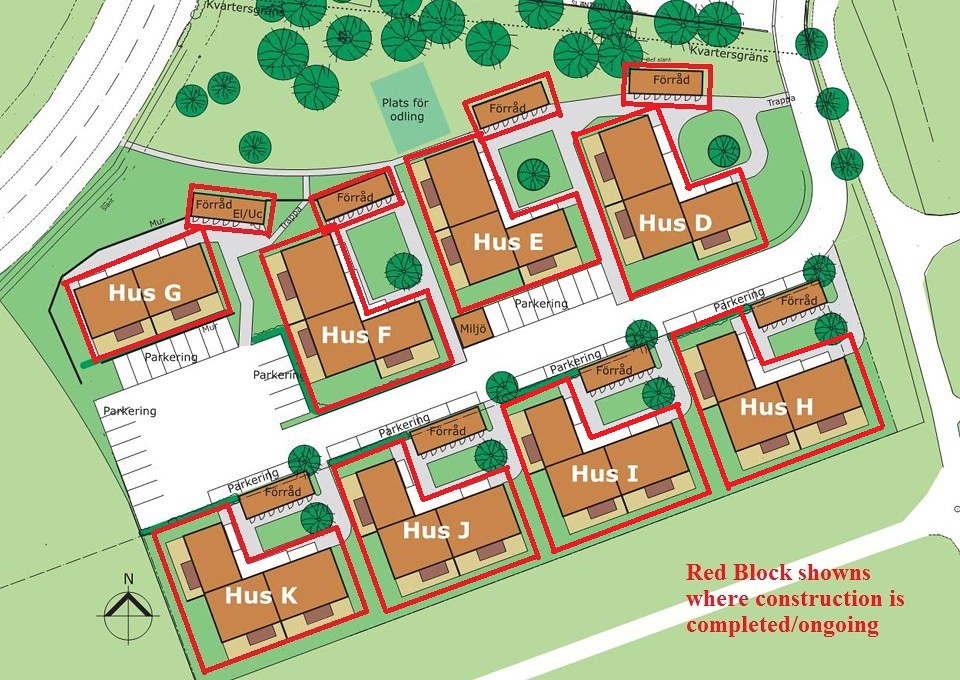